Helping you discover your new favorite bands and artists

Who are the Top 10 Couples in Comic Books?

Valentine’s Day is upon us and everyone is sharing the love. Love and romance isn’t just for our world though. Comic books have always had a health dose of romance in them. We broke down out Top 10 Couples in comic books. We chose these couples as the 10 best couples (sorry Joker and Harley, a little too toxic for this list). Let us know in the comments or on socials (Facebook/Twitter) which couples make your list! Happy Valentine’s Day! 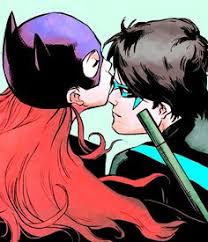 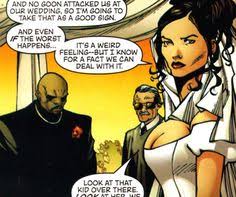 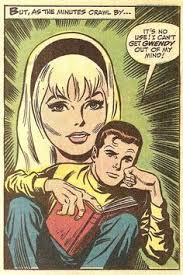 Exclusive Preview of Sygney and the Case of the Big, Bad Bully of a Day

Q and A with Another Day’s Armor

My name is Bryan Swann and I run this entertainment site, BareBones Entertainment. Based out of Dallas, TX we focus solely on the music, art, and other area of entertainment, and none of the gossip or fluff. That is why our motto is "All Entertainment, No Fluff." Any bands or artists that may be interested in doing an interview please follow us on Twitter @barebonesent, or like our Facebook page and message us.

This site uses Akismet to reduce spam. Learn how your comment data is processed.

Tell Us What You Want to See!

Create your survey with SurveyMonkey

FAN VOTE: Who do you want to see next?

Q and A with Beth Marie Anderson

Who Did It Better, Blank Space?

Q and A with Dream Alive